When this group of spectators came out to watch this rally race, they probably had absolutely no idea what was about to happen.

Yes, the video is not new and many of you have probably already seen it. The accident occurred two years ago, during the Jolly Rally Valle d’Aosta when a Renault Clio S1600, driven by Pietro Scavone and co-pilot Diego D’Herin, lost control after taking a corner at high speed.

What started out as an average race turned scary in a matter of seconds. As the driver rounded the corner at high speed, his car crashed into the grass and flipped into spectators. Spectators escaped by inches from being seriously hurt. In the matter of fact, nobody was hurt, although a young girl was taken to hospital because of shock. Also, both drivers were unharmed.

Check out the video below as the entire accident was caught on camera. 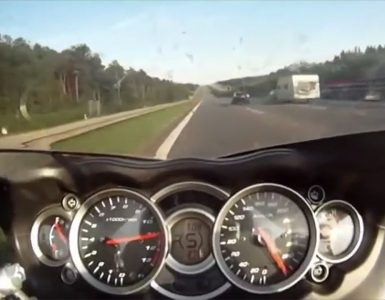 Are these top 10 high speed overtakes?

Cars and bikes going over the magical 300 km/h on the streets but still being overtaken. Checkout this pick of 10 insane overtakes! 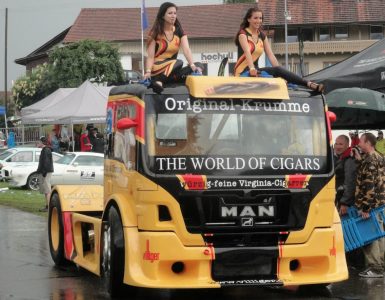 This is the maddest hillclimb you will see today

Watch this video as this 1400 HP MAN truck take on the hill on one of the most popular motorsport events in Switzerland – Bergrennen Gurnigel. The video is from 2012. Listen to the monster diesel engine as it... 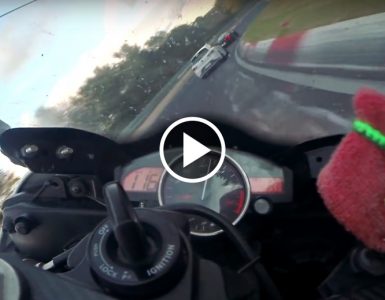 You think driving the Green Hell in a car is bad? Take a look at what it’s like on two wheels while chasing down and overtaking a McLaren P1, Seat Leon Cupra and also completely blowing of the track a Porsche 911...

This is the maddest hillclimb you will see today