It has been confirmed that Valentino Rossi was hospitalized after a serious motocross crash. He has suffered displaced fractures of the tibia and fibula of his right leg.

After early reports, it has now been confirmed, that he is in Urbino Hospital with an operation set to happen today (Friday) as soon as possible.

Accident happened when he was riding on a downhill section of an enduro trail.

“Valentino is not optimistic. To do the radiograph they had to cut the boot, and Valentino told me he feels very bad.”

“Following an enduro training accident on Thursday, August 31st, Movistar Yamaha MotoGP star Valentino Rossi was diagnosed with displaced fractures of the tibia and fibula of his right leg.

The 38-year-old Italian rider will undergo surgery as soon as possible.”

How long will Rossi’s recovery take?

Recovery period for a displaced tibula and fibula fracture is approximately 12 weeks to full load bearing. Motorcycle racers however usually attempt to be fit enough to race in half that time.

But even a shortened schedule would mean Rossi missing Misano and Aragon, with a small chance of catching Motegi.

This is a devastating blow to his dreams of taking the 10th world title after the MotoGP legend Valentino Rossi lead a fantastic race last Sunday in Silverstone. He was in the lead up to the last few laps and finished a strong third.

With Marc Marquez DNF due to engine failure, the positions in the championship rankings got a lot closer meaning, any of the top 5 riders could still win the 2017 MotoGP World Champion title.

With hopes high as ever during the weekend, it is sad to see them come crashing down just a few days later. 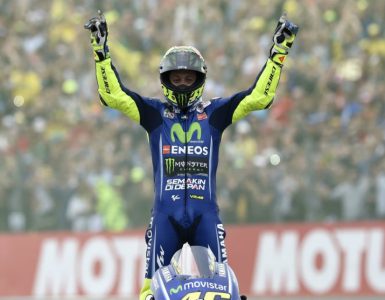 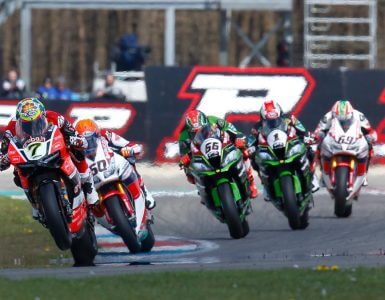 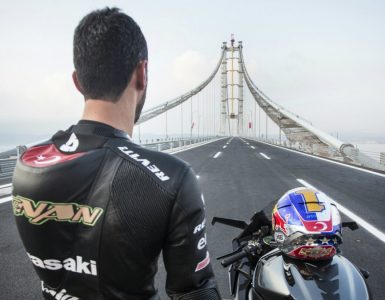 The fact that the Kawasaki Ninja H2R was born to break records and push limits way beyond the borders known to man is no secret, so the fact that Kenan Sofuoglu reached 400 km/h (249 mph) is no surprise.