Central London, broad daylight. That’s the setting the would-be thieves decided to use for their failed attempt at stealing a bike. Due to everybody owning a smartphone now, it was also caught on camera.

The incident happened in Soho Square on Tuesday, December 6th. Two lowlifes drove there using a scooter with no license plates. One proceeded to use an angle grinder on the bike’s alarm disc lock while the other stood guard with a hammer.

When they were confronted by the public, they threatened to use the tools on them. Once the thief cut through the lock he attempted to flee by pushing the stolen Ducati and kick starting it, but the crowd quickly caught up with him, making him drop the bike.

His accomplice was pushed into the side of a van but managed to get away and also rescue his fellow mugger.

Luckily it’s not as bad in our part of Europe, but there has been an increase of these incidents all around us.

Thumbs up to the guys who stood up to them! 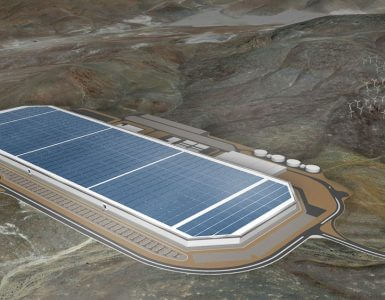 Tesla down on its Lithium supply for the batteries?

Record pre orders made for the new Tesla Model 3 as well as popularity of their Powerwall home solar panel batteries, pushed the tech/auto company to look for new partners that could supply them with the needed Lithium... 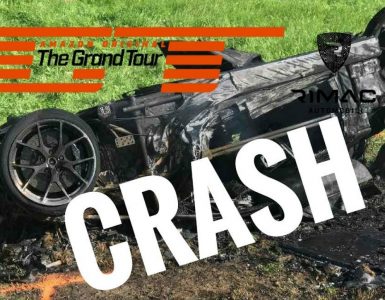 As you may already know, Richard Hammond was involved in a serious crash after completing the Hemburg Hill Climb in Switzerland, but very fortunately suffered no serious injury. 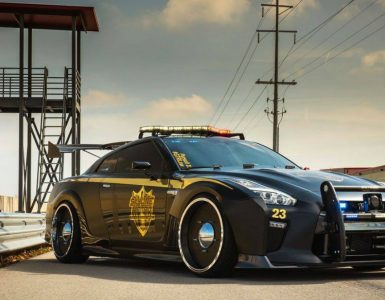 You can’t run from Copzilla!