As you may already know, Richard Hammond was involved in a serious crash after completing the Hemburg Hill Climb in Switzerland, but very fortunately suffered no serious injury.

Hammond was driving a Rimac Concept One, an electric supercar built in Croatia, during filming for The Grand Tour Season 2 on Amazon prime, when he lost control in a curve. Fortunately, Hammond reportedly “suffered no serious injury” although he has been airlifted to a hospital in St. Gallen for further checks over revealing a fracture to his knee.

Here’s a picture of Richard, straight from the hospital bed letting us all know that he’ll be fine other than a hit to his pride..

Richard was conscious and talking and climbed out the car himself before the vehicle burst into flame. The rare electric supercar was completely destroyed. Nobody else was in the car or involved in the accident.

The cause of the crash is still unknown and is being investigated.

After years as a popular car journalist, Hammond is used to driving powerful cars, but electric supercars can be something else with instant torque and regenerative braking. Thanks God he is ok! 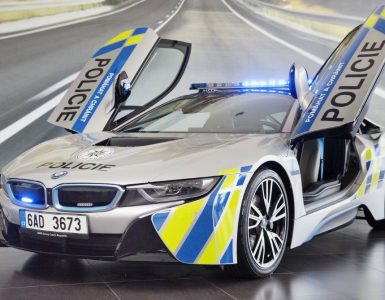 The Dubai police might be known for their supercar fleet but the Czech Republic is stepping up their game as BMW has given country’s Highway Patrol a new i8 police car. 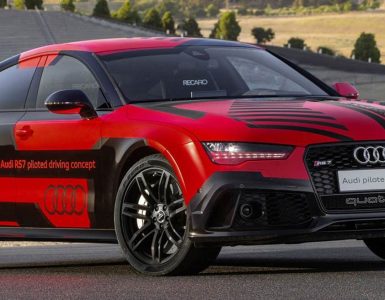 Audi is knocking hard on the door of automated driving with its piloted driving program. Their automated RS7 Sportback nicknamed »Robby«, has managed to complete a few laps at Sonoma Raceway in California. 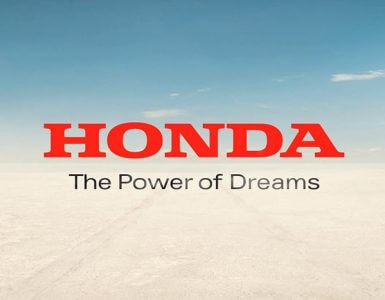 A Honda commercial for the new Civic Type R and of course other new models has been banned in the UK.