The Dubai police might be known for their supercar fleet but the Czech Republic is stepping up their game as BMW has given country’s Highway Patrol a new i8 police car.

Set to be used all across the country, the i8 features an eye-catching silver exterior with a yellow and blue police livery. As mandatory with police cars, it also gets LED light bar and unique LED emergency lights in the BMW’s signature kidney grille finished in silver. The interior doesn’t appear to have any police-specific modifications, mostly stock with subtle modifications like blue seat belts and two-tone leather upholstery.

The car was delivered to the Police of the Czech Republic as part of a joint project which will enable the Highway Patrol to use the vehicle for six months or up to 20,000 km (12,427 miles) – the option which comes first will be evoked.

Upon receiving the car, Colonel Tomáš Lerch remarked: “I am delighted that the BMW Group has allowed the Police of the Czech Republic to try and test this type of alternative fuel vehicle, which is already used by security forces in many countries around the world.”

Rest assured, thieves will have a tough time escaping the Czech police from here onwards then and we might expect some real life car pursuits after all. 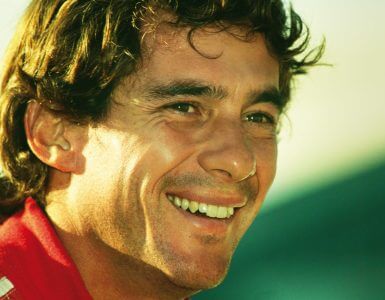 Ayrton Senna was and still is regarded as one of the best, if not the greatest driver of the modern age of Formula One. 22 years ago, on May 1st 1994 during the San Marino Grand Prix, the unthinkable happened and... 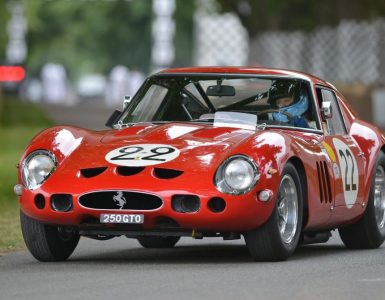 Craziness at Goodwood Festival Of Speed

Do you turn around and listen every time you hear a loud car coming your way? Would you rather sleep in a supercar instead of a house? Well I got some bad news, you’ve just been diagnosed as a chronic petrolhead. 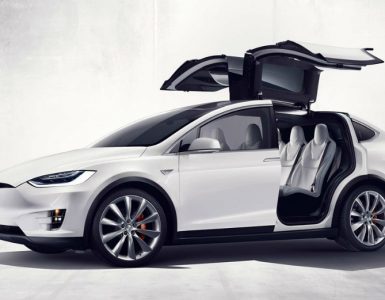 Tesla hid the coolest Easter Egg in its Model X that triggers a Christmas light show!

The best part about owning a Tesla is that you can always look forward to a new Easter Egg. But this one is the most amazing and coolest thing I’ve personally ever seen a Tesla do.