Subaru bashes down a bobsled track

Just when you thought you’ve seen everything, Subaru decided to go to the Swiss Alps to show a 113-year-old bobsled track that it is indeed wide enough for a Subaru WRX STI.

To build some hype for the current WRX STI, Subaru sat Mark Higgins in a specially-prepared car and told him to drive down the bobsled run in St. Moritz.

As you might imagine, the results make for great viewing.. or not. Bobsleds can make the turn, while four-doored Subarus might not. Pay close attention to the after effects and you’ll see damage that extends all the way to the A-pillars and roof. Good thing for that roll cage, and great driving from Higgins..

It was a crazy idea, and one that very nearly ended in disaster. Anyhow this isn’t the first time Subaru has teamed up with Mark Higgins. The rally driver, who has also spent time as a stunt driver on James Bond films, is the man responsible for the four-wheeled record around the Isle of Man, lapping the fearsome TT track in 17:35.139.

Today’s victim is a brand new Subaru WRX STi with an owner just dying to show it off.. on the public road. 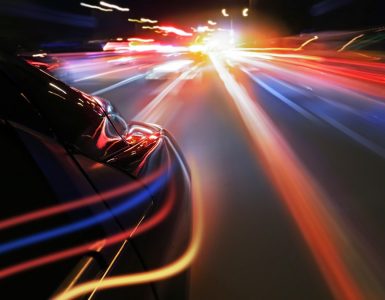 What does NFS like racing look in real life?

Chinese street racers take it on a whole different level, with hitting top speed on public roads, darting in-an-out of oncoming traffic at night and actually going all out insane.

Blast from the past!

Suzuki named it Swift. I think they couldn’t get a better name for this little rocket..