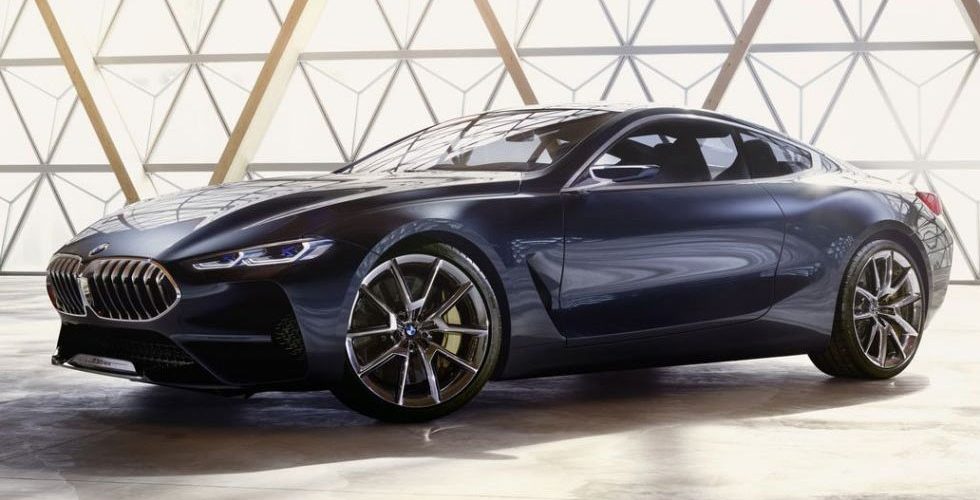 Remember the BMW 8-Series from the nineties? Well BMW is unveiling its successor concept tomorrow, May 26th, at Concorso d’Eleganza Villa d’Este – but we already have the first pictures of the concept 8-Series!

Looking back at the teaser image that BMW released into the wild in the beginning of May, this fully rendered version looks a bit sharper around the edges.

A production model is supposed to be launched in 2018 so the concept should heavily reflect the final form. I would imagine it might come close the renders acquired by Carscoops as the partial influence of Aston Martin Vantage coincides with BMW Chairman Harald Krüger’s words:

A genuine dream car which will add a slice of pure automotive fascination” to the company’s lineup.

BMW hasn’t said much about the 8-series but we expect it to be based on the CLAR platform, same as the one under 5 and 7-Series models.

No update on the engines either, but rumors are floating around that a V12 is also possible. Sweet, sweet music for our ears.

Another interesting fact, BMW has trademarked a series of names earlier this year and these trademarks could give us a glimpse into the question posed above: 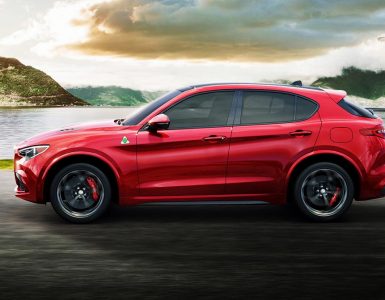 Buying a super SUV? 2018 Alfa Romeo Stelvio might tick all the boxes! 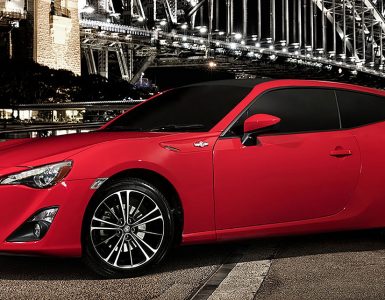 So you love Toyota GT86 amazing handling and neutral position? The light and uncomplicated coupé promises so much and also delivers on its promises. But what to do when you need more space for everyday tasks and... 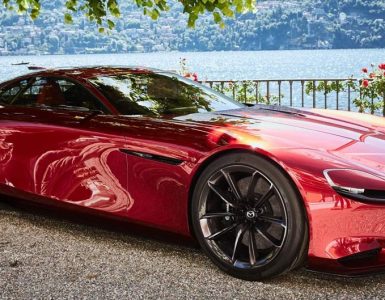 Remember the gorgeous concept Mazda dropped on us last year at Tokyo Motor Show? It was also a part of the concept car parade at one of the most exquisite automobile events in the world, Concorso d’Eleganza Villa D’Este.

Buying a super SUV? 2018 Alfa Romeo Stelvio might tick all the boxes!