The truth is, they both are great cars. They also aren’t the newest on the market, but with the prices slightly dropping these days (though C63 seem to be holding their value better), they might seem like a sound investment.  Lets see, how do they compare in numbers?

Indeed, both cars successfully balance hardcore horsepower with a tasteful palette of home comforts. The depth of the M3’s talent, however, is telling. For point-to-point pace it easily matches the C63 AMG but, more than that, it feels special doing it. It’s accurate, agile, finely balanced, where the Merc is merely accomplished.

So the question still remains, which side are you on? 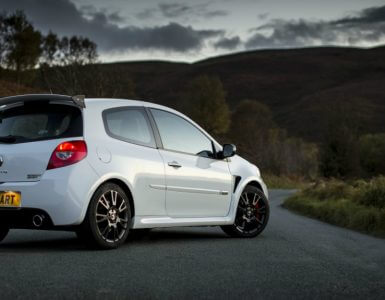 5 reasons why to buy a Renault Clio III RS

There have been numerous performance and sport cars spun from the Renault Clio series during its 25 years. But perhaps none are as sharp, precise and downright fun as the 3rd generation of Clio RS 197/200 series. 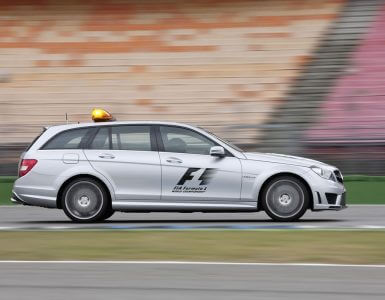 The best sounding emergency vehicle ever!

This is, hands down, the best sounding emergency vehicle I’ve ever heard. And it’s easy to say, that it sounds better then today’s F1 cars. I think we all agree that we need some joyful exhaust notes... 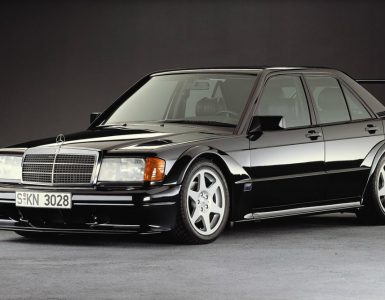 In the last few years, now almost legendary BMW E30 M3 prices have been skyrocketing. If the prices keep on rising at this rate, the E30 M3 will have disappeared into the realm of unaffordable dreams. And here we come...