The BMW E91 335i Touring might just be one of the most understated BMWs out there, and the team behind JB4 Tuning Benelux was aware of this situation.

They worked their magic on a complete overhaul of this E91 335i, which includes visual upgrades as well as a more than decent power increase. This 3 Series Touring has gone well beyond the standard 300hp output, as it now brags with over 800 horsepower.

The visual aesthetics are complemented by a beautiful matte gray vinyl wrap and bronze 20-inch alloys, courtesy of ADV.1 wheels. The 1M body-kit is well worth mentioning, including massive air curtains, a carbon fiber splitter, as well as carbon fiber side skirts and a rear diffuser.

That incredible power figure had to be matched by safety equipment, such as a completely new brake system, with yellow brake calipers. The engine received a JB4 tuning-kit, allowing the engine to develop 1024 Nm (755 lb-ft) of torque.

Of course, its natural soundtrack should match the looks and power of the touring BMW, which is why an Akrapovič sport exhaust system, with Bluetooth-controlled valves, have been fitted onto the car. Just listen to that sound.. 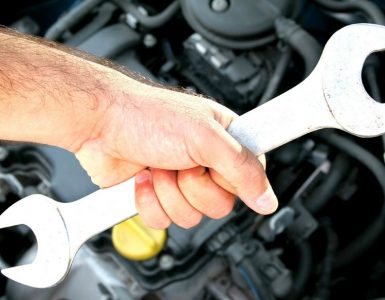 6 most common car repairs you should do yourself

Every time you need to get somewhere quickly is exactly when you’ll run into car trouble. But have no fear! Most common car problems are things you can fix with just a few small tools and you can actually save some... 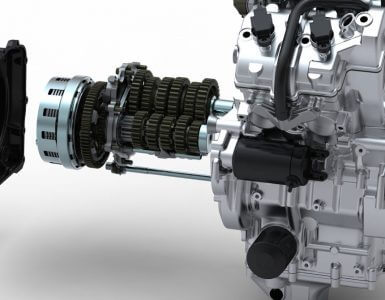 Why is the MotoGP shifter pattern reversed?

Have you ever noticed that unlike on street bikes, the MotoGP riders switch gears in the opposite direction? What are the reasons behind this and could it help you as well? 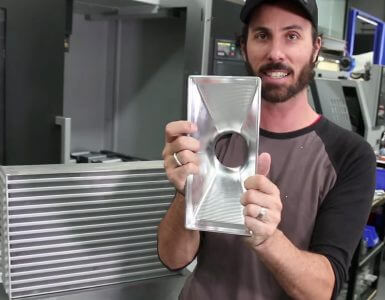 Why buy an intercooler off the shelf when you can make your own? If you don’t know how to go about fabricating one then keep a close look at this episode!